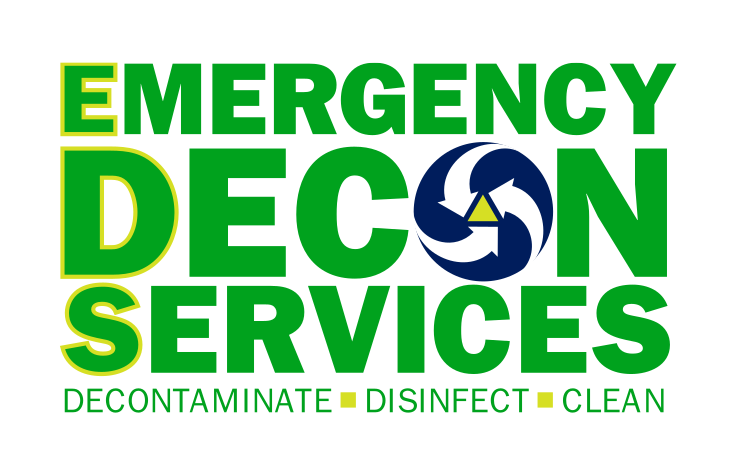 Emergency DECON Services recently completed a comprehensive mold decontamination and remediation project for the East Islip, New York Fire Department. In November 2022 mold was detected in two rooms at their Headquarters. Commissioner John Crowley needed to get this situation resolved as soon as possible. Knowing the dangers that mold exposure can have, protecting his firefighters, district employees and visitors was paramount.

Over the weekend EDS developed an action plan that addressed the situation and a solution including the necessary equipment, staff, and timing needed to get East Islip Fire Department back to normal. 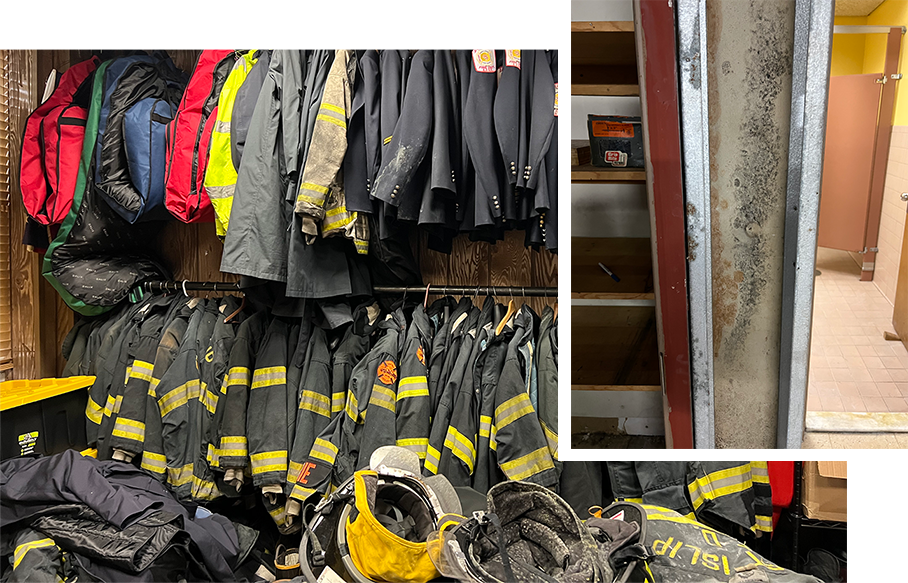 The EDS team brought in their partner – RedLine Gear Cleaning – and their Long Island, NY based Mobile Extraction Unit® (MEU) to clean and inspect East Islip’s turnout gear & equipment. The urgency that the EDS team displayed in reassigning the MEU immediately to East Islip speaks to their commitment to customer service and the serious nature of the problem they were facing. In just two days, the EDS team was on-site to provide Advanced Cleaning and Inspection of all the gear impacted by mold. Including bunker gear, uniforms, boots, jackets, SCBA masks, hats, ties, shirts, tools, equipment and even the coveted Santa Claus outfits.

The MEU is RedLine’s patented vehicle specifically designed to clean and inspect firefighter turnout gear in accordance with NFPA 1851 standards. The Mobile Extraction Unit® is deployed directly to the fire station and is completely self-contained, including; two 60 pound extractors, tumble dryer, drying cabinet, ultrasonic cleaning tank, clean & dirty water tanks and a built-in water filtration system. The MEU is capable of cleaning more than 40 sets of turnout gear in a matter of hours, allowing EDS to get East Islip Fire Department fully operational as fast as possible. 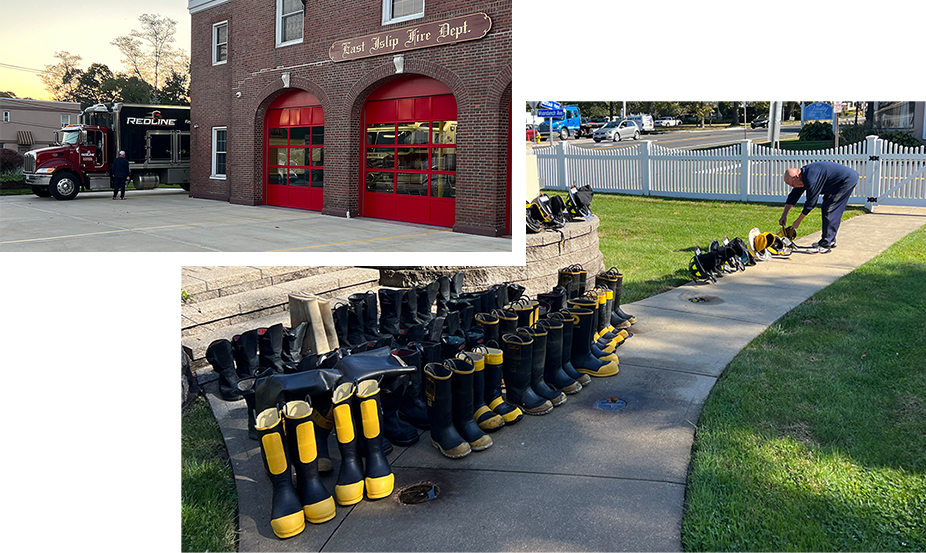 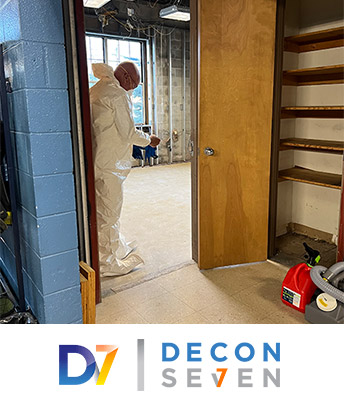 D7 is used by Fire, EMS, and Law Enforcement Agencies across the country and is the premier formula in the industry and perfect for mold remediation. In addition, D7 is biodegradable, safe, and powerful enough to neutralize dangerous chemical agents, hazardous industrial chemicals, VOCs, narcotics, pathogens from blood/bodily fluids and acids within minutes. D7 is EPA registered and is capable of killing up to 99.9999% of biologicals, viruses (COVID-19), bacteria and more.

After the initial treatment to mitigate the mold and after the area was cleared and safe to access, the Fire District had the entire area demolished. Once completed, the EDS team returned to re-treat everything; the cinder block, studs, and floor; to ensure the mold was eradicated before they started reconstruction of the area.

“EDS did an amazing job. They had a game plan and attacked the situation head-on. Rich and Tom categorized and labeled all the gear items in bags with everything documented with photos of the mold in the rooms and equipment. This project was a home run for us.” 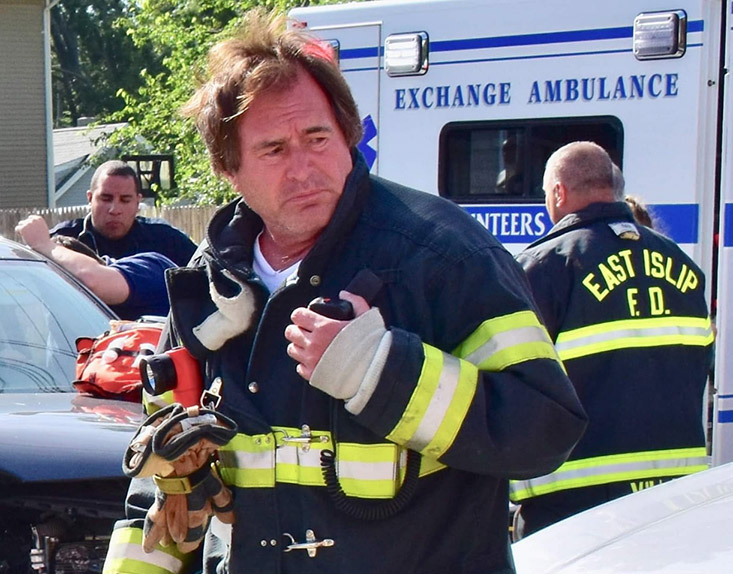 After the completion of the job, Commissioner Crowley touted EDS’ professionalism and was quoted as saying: “EDS did an amazing job. They had a game plan and attacked the situation head-on. Rich and Tom categorized and labeled all the gear items in bags with everything documented with photos of the mold in the rooms and equipment. This project was a home run for us.” Both Rich and Tom were on-site and involved throughout the entire process, ensuring a quick resolution to a very dangerous situation.

Rich Gross and Tom Riedel, founders at Emergency DECON Services and firefighters themselves, started their business because of the high rate of cancer within the fire service. The company’s mission is clearly defined as that. A third of all of Emergency DECON’s profits go to the Firefighter Cancer Support Network, which helps support first responders who are dealing with cancer. They are always willing to educate fire departments on how to properly protect and safeguard firefighters. 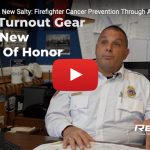 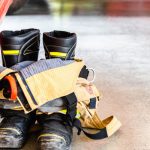 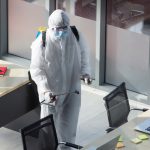 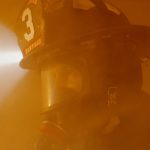 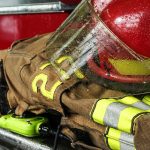 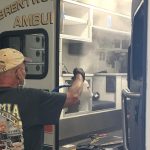 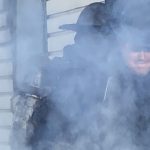 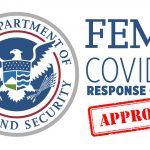 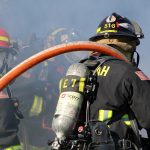 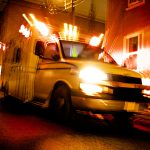 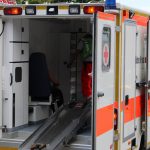 How to decontaminate an Ambulance
January 29, 2020wpadmin 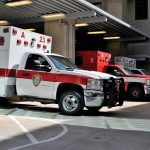 Many Threats – One Solution
January 29, 2020wpadmin 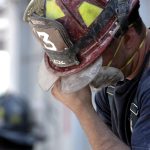 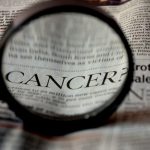 CANCER IN THE FIRE SERVICE: How to reduce your risk
January 29, 2020wpadmin